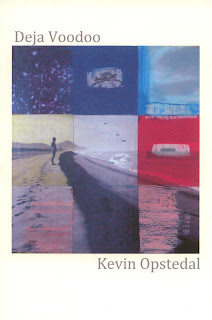 Rimbaud wrote “Romanticism has never been properly judged.   Who was there to judge it?   The critics!” as some other gleam exchanged all that undulating out from under anything that pure.   An industry tradition.   Any future depends upon the past & the vague rhythm of a kind of narrative that outdistances the lyric.   The thread exonerated as an attempt to claim that place where nothing is revealed acknowledges the grace of having been there at all, minus the euphoric hardware.   The catch & release method of poetic composition taken then to perpetuate a self-conscious revival, the B-side of a once & future flashback.   I could say that it’s all about the music & that would be but approximation.   The measure nonetheless is to take a seven page poem in a single breath.
Posted by Blue Press at 5:53 AM